James Bond for the Community Alliance!!!

The Community Alliance fundraiser screening of the new James Bond film, “Skyfall” on December 9th 2012 at the Capri Cinema was a great success, with 89 tickets sold and many supporters also donating generously to the Alliance. Given the competition from many pre-Christmas events, this was a very good result, and clear evidence of the community support for action to reform urban planning in our state. So a big thank you to all who attended, and especially those who gave time, money and hard work to make the show such a success. 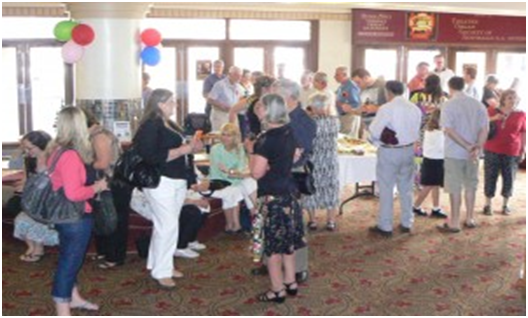 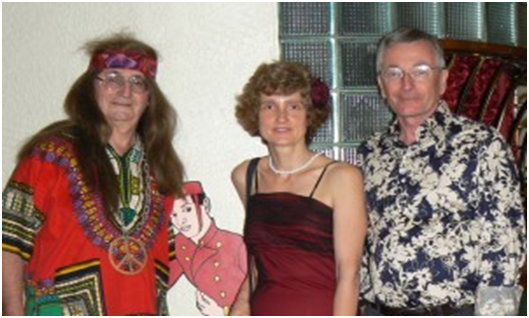 Networking in the foyer at the Capri

Special thanks go to Leni Brown, Margaret Moody and Carol Bailey who organised some delectable nibbles, and to Rob Crocker who acted as sommelier on the day. Thanks also to Leni for doing such a good job as chief ticket wrangler, and to Margaret who gophered for the event. President Tom was replendent in 60′s period costume, or was that Ozzie Osbourne? 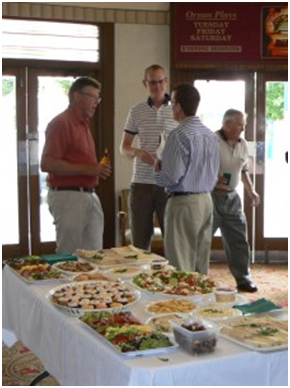 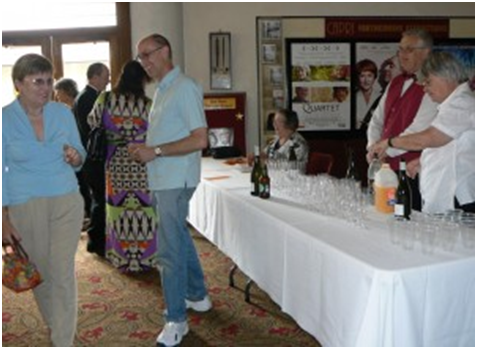