The Planning Minister released the draft Park Lands Development Plan Amendment (DPA) for consultation until 15th July: “The purpose of the DPA is to review land use policy within the Park Lands Zone to ensure that appropriate public infrastructure projects— such as the O-Bahn City Access Project—can be assessed on ‘merit’, with a focus on selected Policy Areas within the Zone. The proposed changes in the DPA will see the removal of ‘public infrastructure works’ from being considered as non-complying forms of development in selected Policy Areas of the Park Lands Zone.” 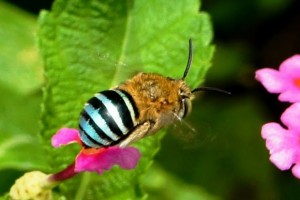 Something like the June O-Bahn announcement would be uncontestable under the proposed DPA. Changes to please somebody in a hurry are still causing outrage to many people for many reasons, and a fight continues.

Letter to Hon. Members of the Legislative Council – MSEAGER

An online petition about trees under threat in the parklands.

Where is this all heading? Why?